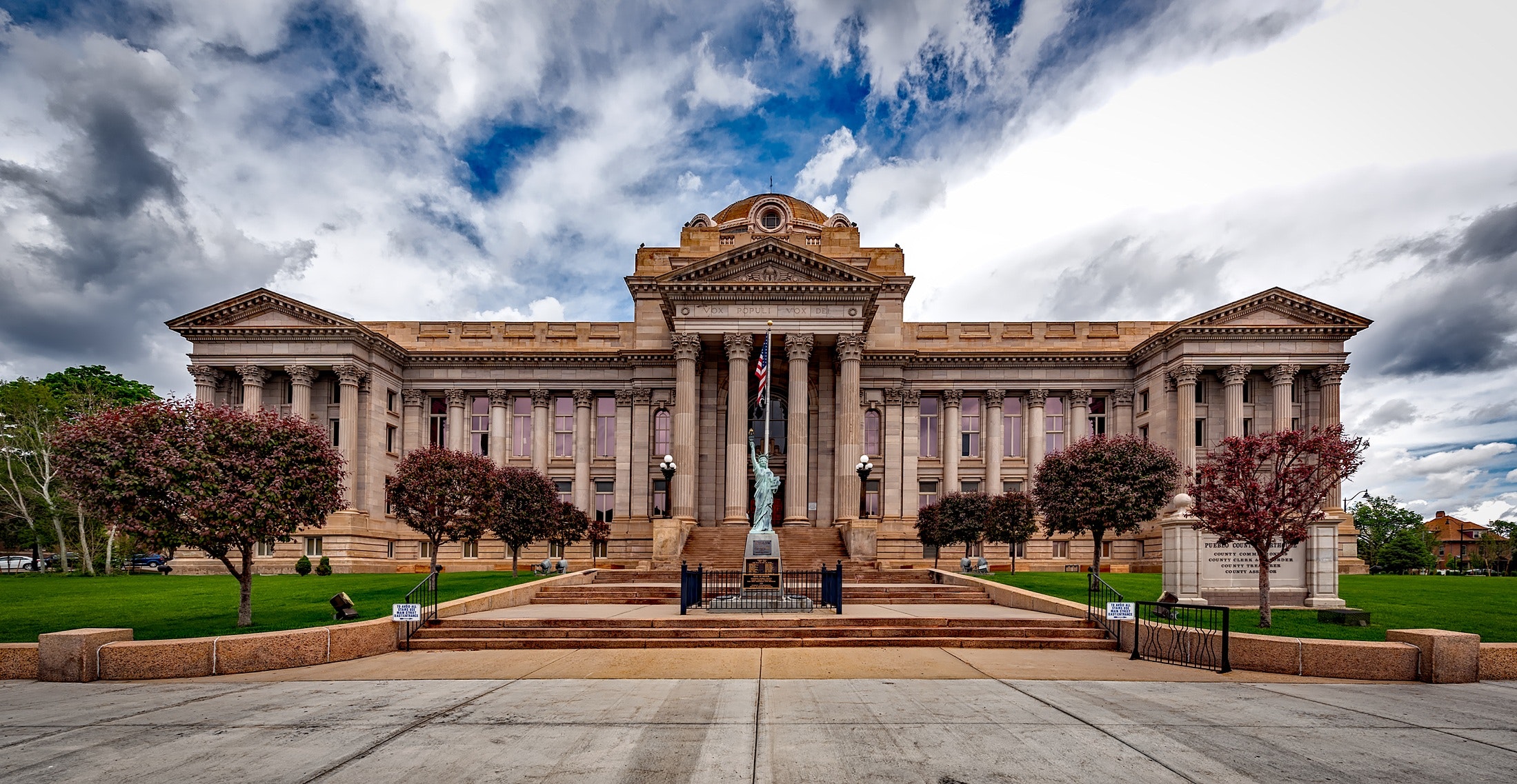 A common misconception is that there is some sort of fairness or justice in the courts. While that is why they are there, that is not their function. Family court in particular, has been able to skirt the rules of the constitution by creating its own laws that have become exempt from justice and fairness while violating basic human rights. Some common misconceptions:

One thing I want to get out of the way is that these are NOT the exceptions, but more the norm. While occasionally someone might go through a fair court proceeding where none of the above ended up being a factor, the majority of cases will be subject to the above issues. This begs the question of: Why do we have such a morally corrupt institution that targets our children? The answer is simple, money.

This is not a conspiracy theory but unfortunately how the court has morphed since its inception in the 70’s. See our additional writings on this issue, but the short of it is that there is no financial benefit to the court, its employees and contractors, should two parties agree on a fair and just settlement. They get paid purely as percentage of what they take in in support money, which directly impacts their decisions. While the majority of the alienated parents are men, there are mothers out there as well who have been robbed of parenthood by a manipulative ex spouse and corrupt courts. This is your uphill battle. An institution where the laws are written and enforced by the same individuals who directly benefit from your destitution. Many have attempted to take on these corrupt laws, but unfortunately with only rare successes. Change must come from public awareness of this humanitarian crisis and the burial of the “dead beat dad” moniker so often used by politicians. This must come now, not when our children are adults and it is far too late.

Structure of the courts:

Relevant to divorce/child custody, the courts are set up as follows.

Family court. This is staffed by conference/support officers, many of which lack proper legal education. These are the people who generate the numbers used to decide support amounts. Many of them are evaluated based on how much support they are able to collect. When their decision is in question, their orders are taken to a judge. The judge, often a seasoned family law attorney, will then evaluate their orders and either affirm or modify their orders. Here is the rub: they do not need to act on any evidence you present. Defined by the law, they are the “fact finder.” This means that they are the sole decider of what is truth and what is not. So if they feel your testimony and evidence are not the truth, they can deny its admissibility, while unsupported testimony by a vengeful ex spouse can be accepted as fact without any actual supporting evidence. So if she says you made an x amount, if they want to believe it they will. Should they decide that you can make more than what you actually made, they can impute you on ANY amount. So if you got a bonus last year but this year you are down 30% in income, they can say you owe what you pulled in last year. Simple as that. Want to appeal that? Sure, you certainly can, but 95% of appeals are denied. To see if you are one of the 5%, will often cost $10,000-20,000 to have an attorney prepare the brief and go through the appeals process. As you can imagine, someone who has just been levied with this unfair judgement, is highly unlikely to be able to afford such an endeavor. So what next? Well, in many jurisdictions this means you are going to jail, or the court will intercept your earnings, winnings, tax returns, or seize assets. There is no getting around it. While the intention of these laws was with a noble intent to ensure support of children, their actual application is far from that. Instead they are now being applied to squeeze the non custodial parent beyond what they can afford. The unfortunate consequence is that (often times, but not always) the mother will then seek to exclude the other parent as much as possible to obtain the highest financial benefit. With the courts directly benefiting from this action, the non-custodial parent faces an almost impossible battle to secure their place in the child’s life. The end result is that no matter the evidence, the judge, jury, and executioner in this case is the same family court you are up against. There is no winning here. You either pay up or you lose any hope of defending yourself. It is a vertical monopoly that you have no choice but to engage with.