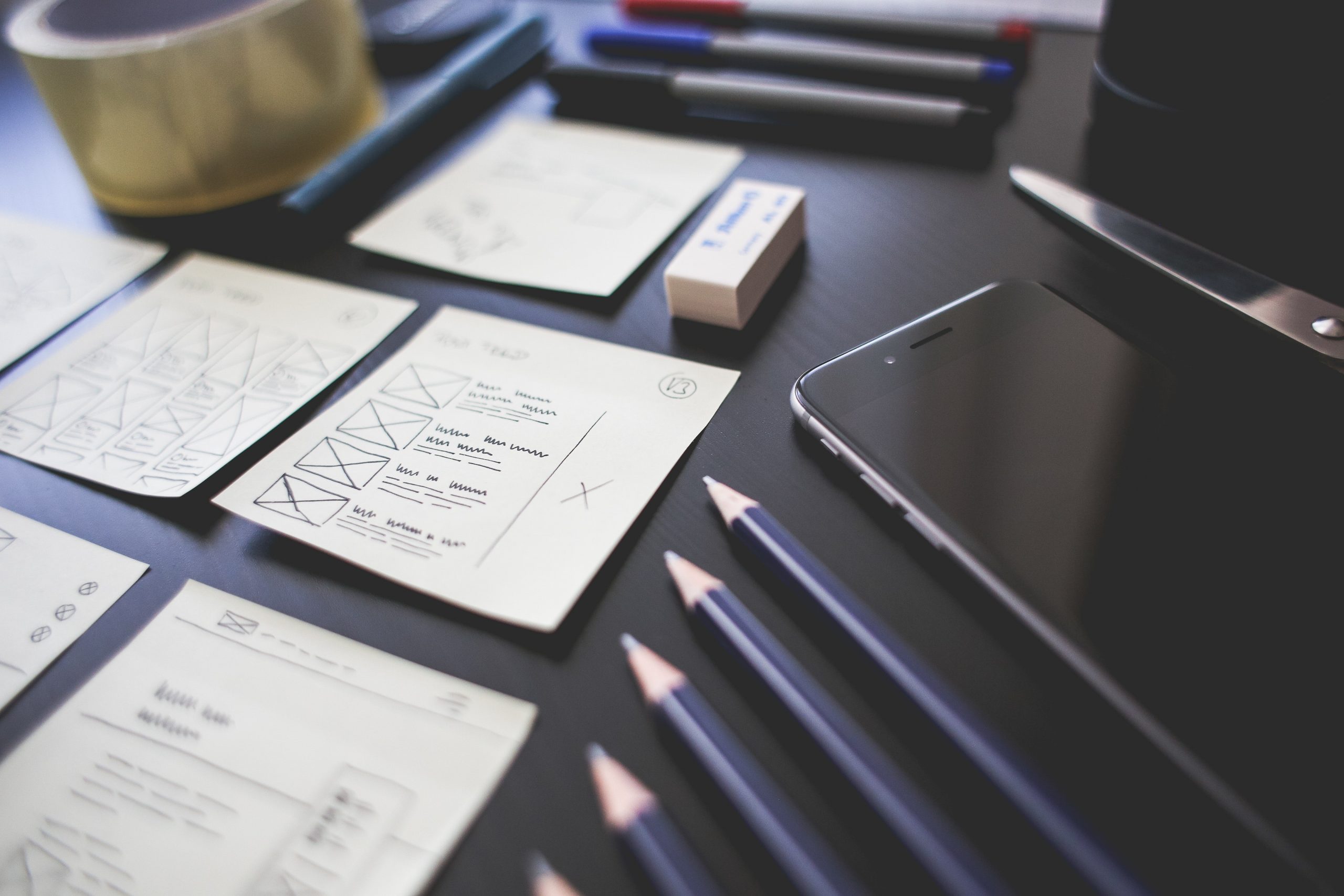 [Publisher’s Note: We are not attorneys nor should you consider this legal advice, just things that we’ve heard other parents say they wished they had done.]

It might have been years of torture, years of abuse, and despite everything you have tried it is still ongoing. No amount of marital therapy has fixed it, and it is getting worse by the day, more and more so in front of the children, who are now getting closer and closer to the day they will remember everything. You don’t want to leave them in that way. You beg and plead, try to reason, and are willing to give up and admit to anything just to get some peace in the house. Make any concession. But it doesn’t work. Nearly every night things are still back at square one, the only question is about what and where, not so much when. You start to understand it is over and you see an attorney. If you’re fortunate they will lay it out to you as it is, and you do some planning, but if you’re not, you’ll be given the false hope of fairness and justice. Do not fall for this trap. While occasionally some are fortunate and do make it out relatively unscathed, a larger percentage will end up far worse. Here are some terms and common traps. Consult a competent attorney for actual legal advice, but these are some things to consider when facing an abusive spouse likely to manipulate the process.

Do not disclose your intention to file for divorce.

Do not disclose when you are moving out.

Do not move out without the following:

The biggest takeaway here is that you will want to take the high road and not cause any more drama then warranted which is what is in fact–what is best for the kids. But if you are reading this then your cohort will likely not and you should be prepared for the worst. I would like to stress that not every divorce is like this but if you are here, the odds are that is where it is headed.

These are just some of the basics of how to stay away from the worst. Unfortunately many states allow for false domestic violence claims to be taken at face value (courtesy of VAWA) and once that happens you are facing a much bigger battle. The key is to be prepared ahead of time, that way should they choose to go that route you have their motive established in a legally admissible manner. It does not mean that a corrupt court will factor any of it in their decision, but it is the only thing that will stack the odds in your favor.