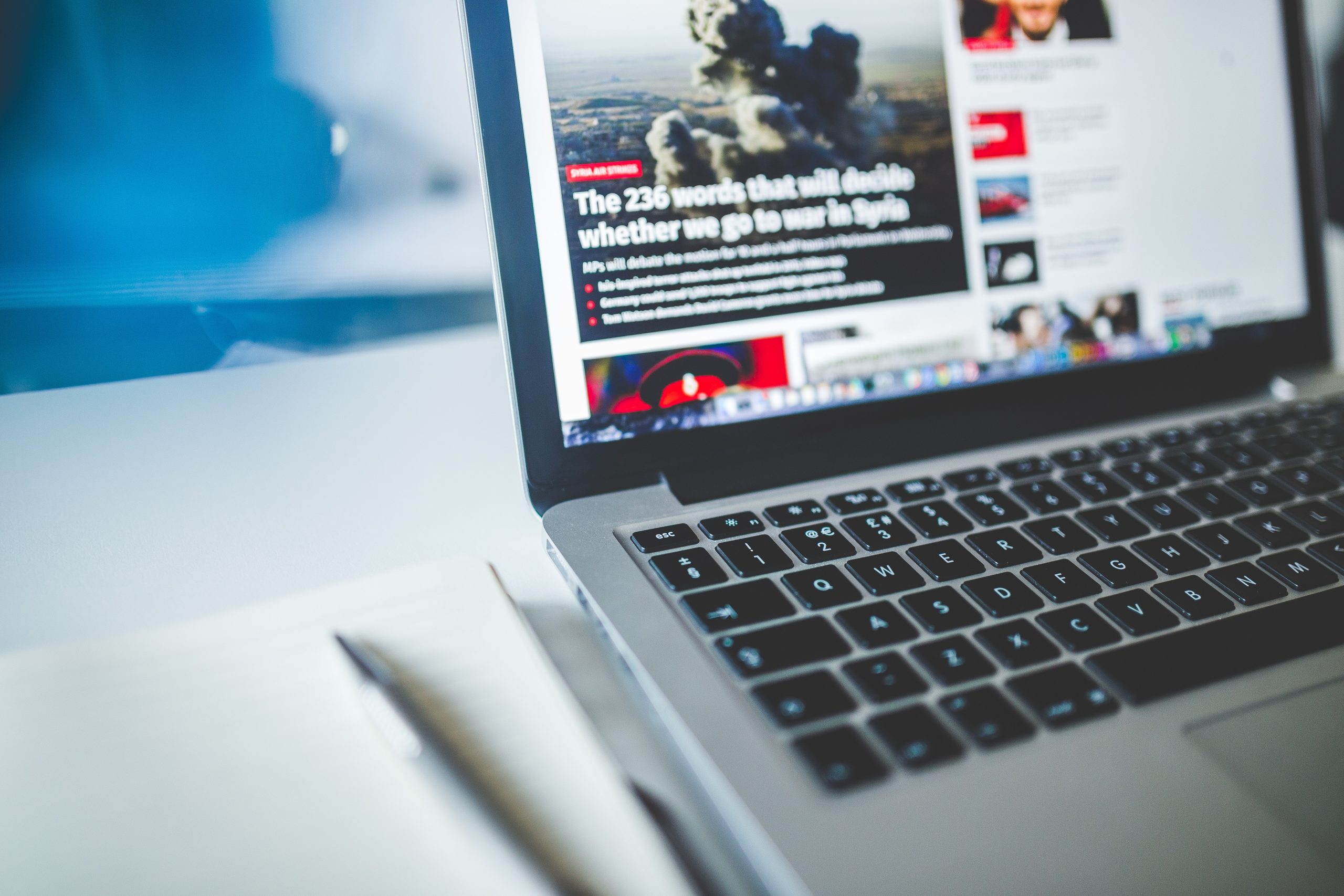 In depth analysis and gathering of the media coverage surrounding parental rights can be found here.

The Respondent – Greg Ellis’ podcast/story/book. Greg is a Hollywood insider who has been alienated from his children for six years. His experience has caused him to turn towards activism.

Dr. Stephen Baskerville: How No Fault Divorce Empowers the State

The Red Pill Movie – A female journalist enters the world of Men’s Rights, a must watch for both sides of the argument.

Casualties of W.A.R. – Documentary regarding a several individuals and their journey through family court.

A VOID – British documentary (in progress as of 12/2020) where Ava Brighton follows the DV and anti-father industry.

Interview With Investigative Journalist Michael Volpe (Bev Cooper) – Reminiscent of a 90’s public access channel (because it is aired on a modern public access channel in IL) but full of excellent content. He goes over his book on Christopher Mackney’s murder and other notable cases in family law, the industry etc…

01/06/2023 – Kel Mitchell opens up on his YouTube channel about parental alienation and the flawed family law system. His daughter shares a TikTok video claiming he was an absentee father, except that he fought for years to be in their lives.

11/30/2022 – More information released regarding the divorce process that likely contributed to the death of Power Rangers’ David Frank.

09/12/2022 – We mourn the death of Ted Bush, who not only battled family courts but also pancreatic cancer. He lost his battle, but not before having a brief reunion with his children. RIP Ted, thanks for all that you have done to give clarity to other parents.

10/15/2021 – Kash Jackson arrested for allegedly threatening judges. This is likely related to facebook posts/lives and no evidence has yet to be released to support the accusation. Kash has been a vocal critic of the judges in this case due to the alleged multiple due process violations as well as biased court hearings.

06/30/2020 – In the Summer of 2020 Reuters did a fantastic multi-part series on about how judicial misconduct in the US goes largely unpunished. Parts II and Part III. This series is based only on CONFIRMED cases with those who were able to file the complaints. Today in many jurisdictions witnesses are barred from Family Court proceedings, where the wronged are routinely sentenced to silence in jails across the country.

07/13/2019 – Is 50/50 Custody Presumption on its way to PA? – This article is written by an attorney outlet, which gets many facts wrong and attempts to paint shared parenting in a bad light.