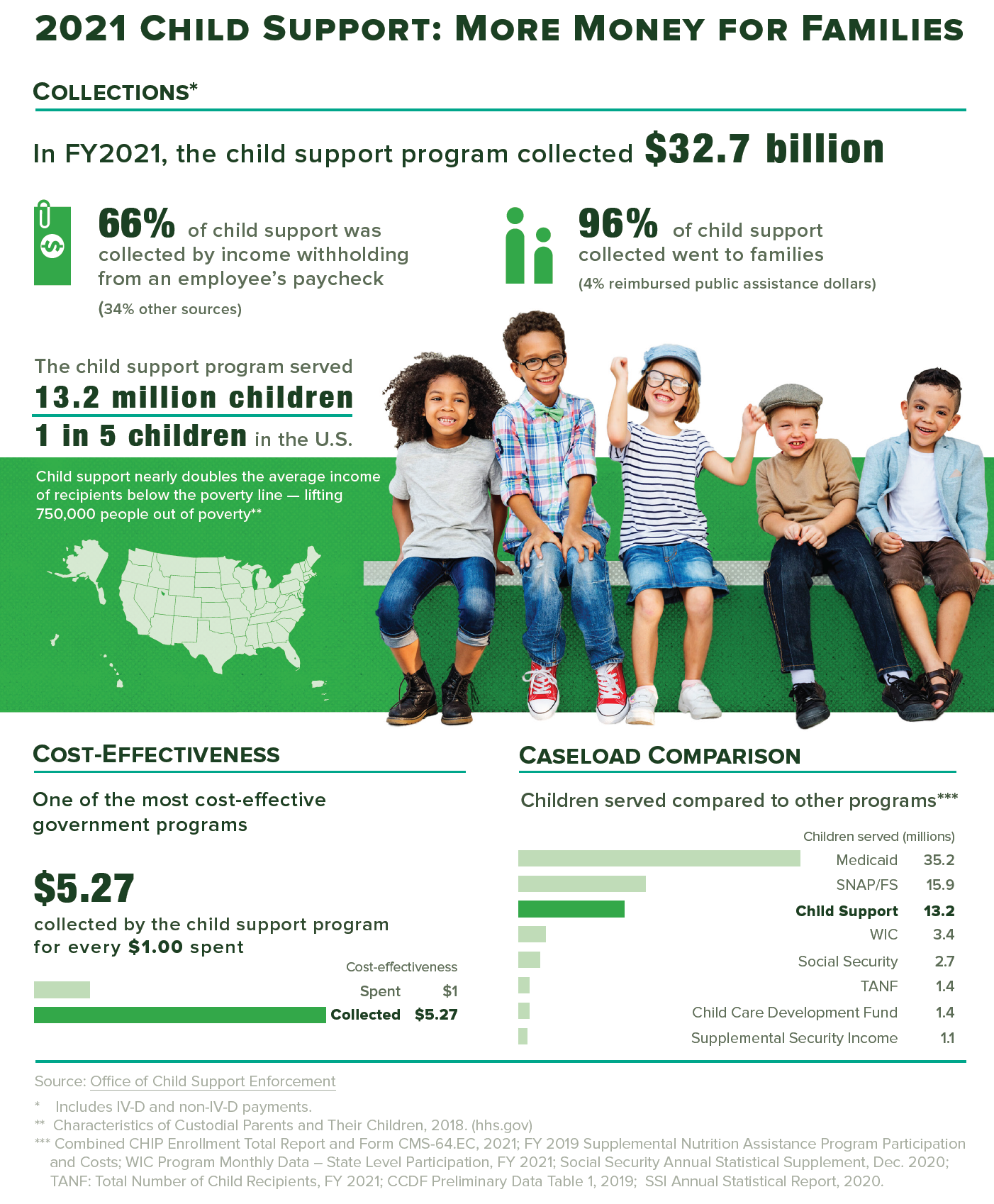 Yes, you. You are a part of the those who paid for states to administer this program.

In this 2021 infographic you can see that 32.7 billion was collected from non-custodial parents. That does not include the 50+ billion spent on courts and attorneys. What does Title IV-D match per dollar collected? Approximately two thirds. That’s twenty billion of federal taxpayer dollars that could be going to social security, medicare, or tax cuts. Instead that money is funneled to the states for pet projects. This is why reform is all but impossible as long as Title IV-D remains the core driver of family law corruption. Why legislation is stalled in judicial committees for years. Why guys like Kash Jackson are locked up with little hope of release, for having an emotional breakdown on the phone after not being able to see his children for years.

The system must change for our society to flourish again. Systemic breakup of the nuclear family through federal financial incentives is not in our children’s long term interest.